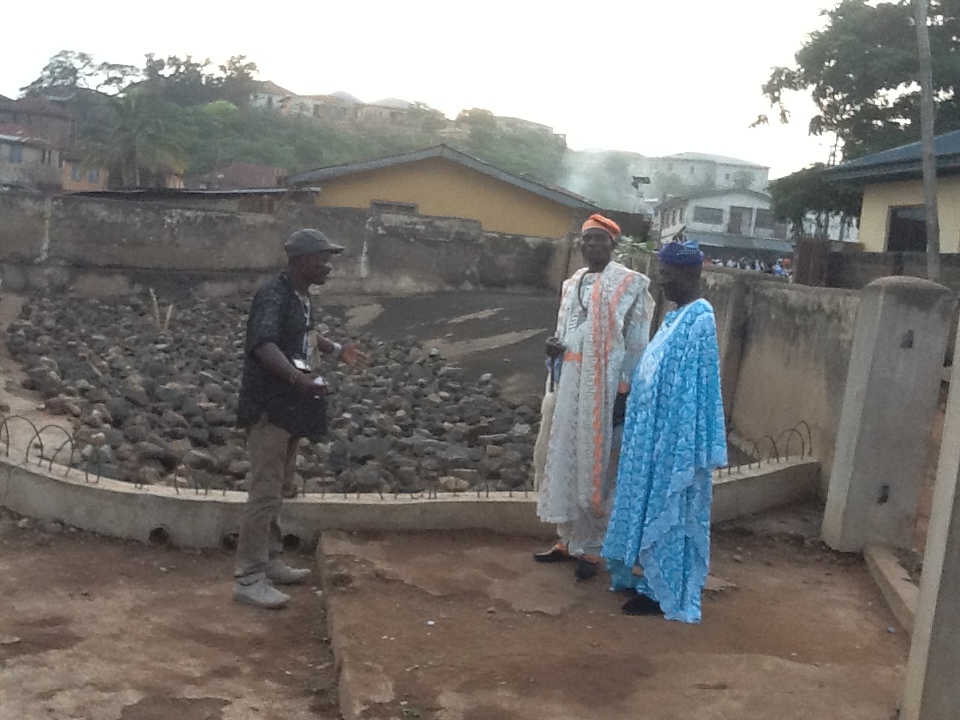 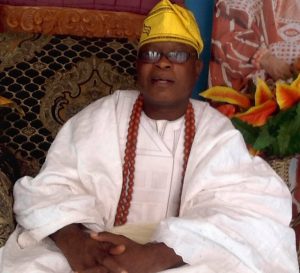 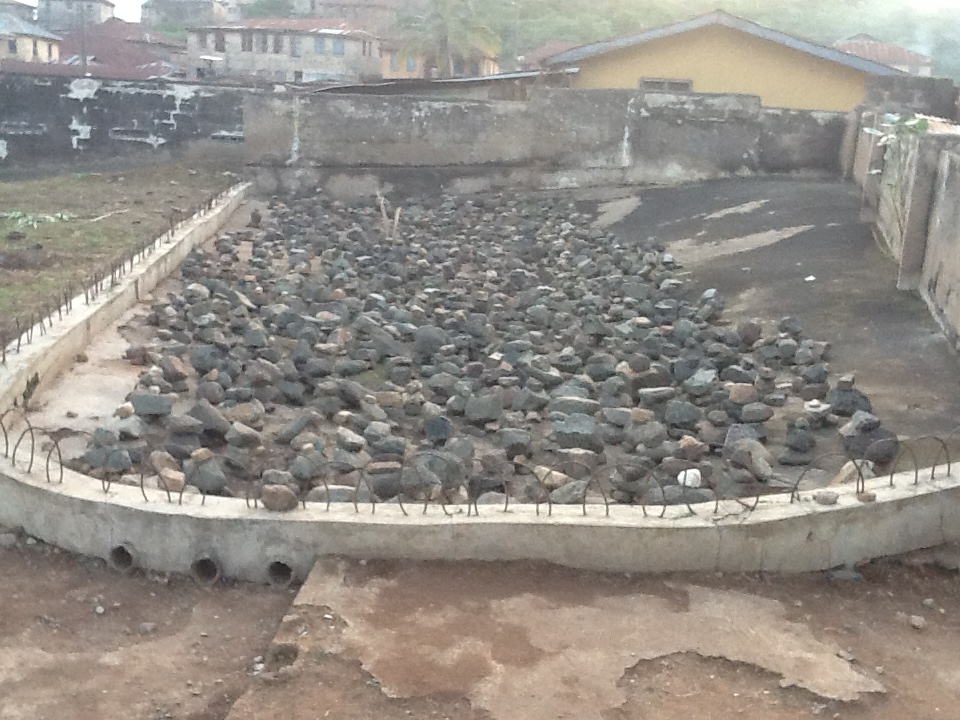 5 thoughts on “Stones that ‘become’ kings”