Be vigilant of your land,community leader counsels Journalists

The chairman of  Kajola community -Magboro , Mr.Adesina Adeolu Victor has advised members of  Nigeria Union of Journalists who have property in Arepo  area not  to be sleeping with two  eyes closed as some people are going about dropping the Union’s name

taiwoabiodun.com has the full details

Residents of Kajola community  , Magboro in Ogun State  last Saturday were shocked when they sighted some strange faces going round  claiming to have come there  to inspect Nigeria Union of Journalists’ land/Estate  they are contracted to fence round.

Suspecting these strange  people, the Community  chairman of Progressive CDA , Kajola , Mr.Adesina Adeolu  Victor was quickly contacted while he had to calm down the residents not to manhandle  them. 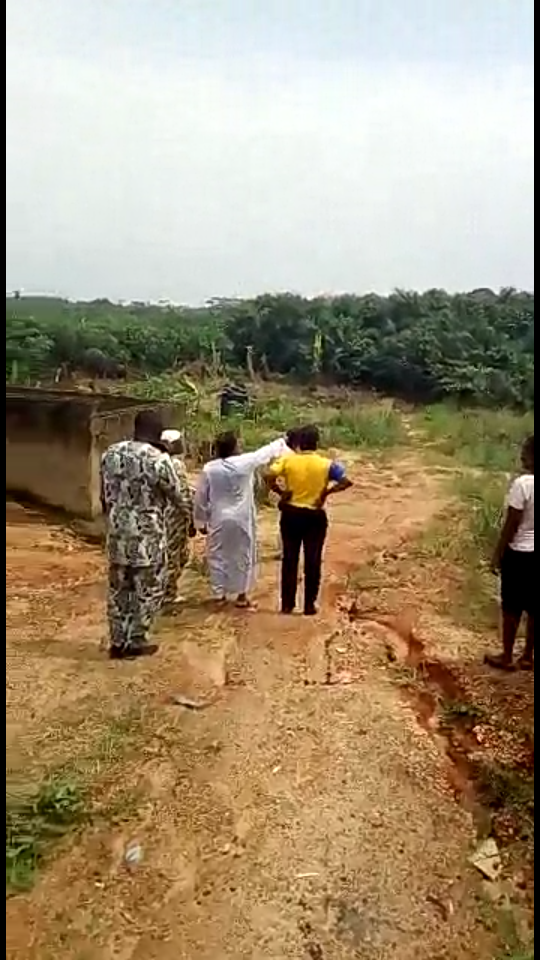 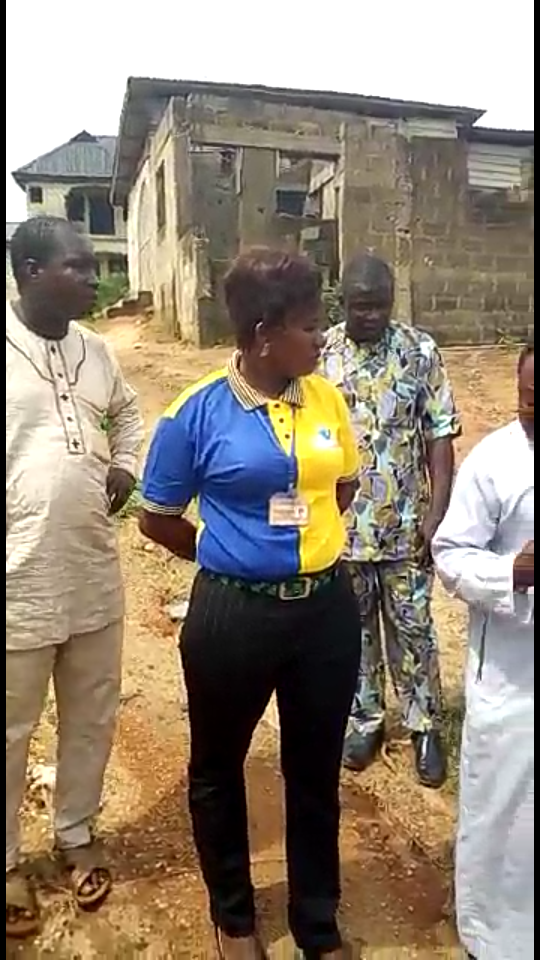 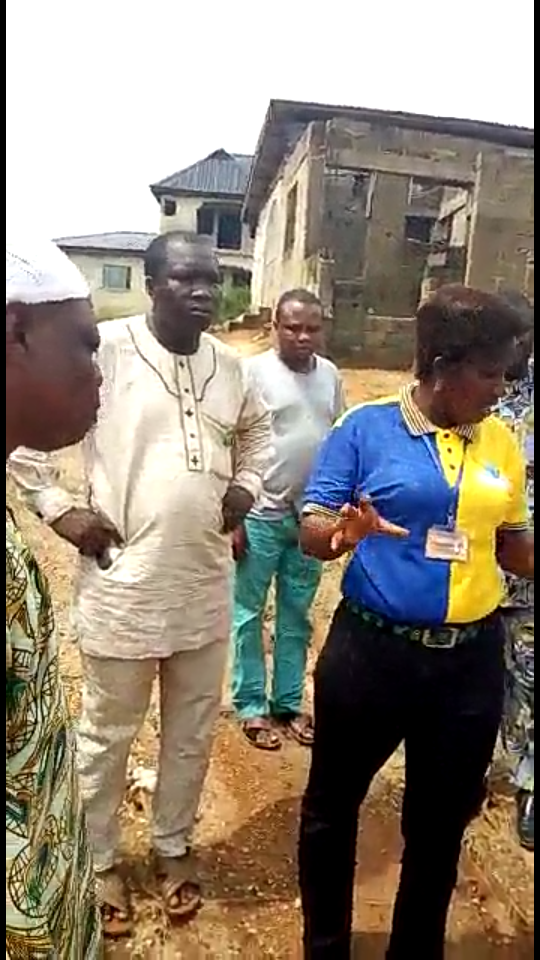 THESE PEOPLE WERE  SIGHTED GOING ROUND AND INSPECTING  LAND

We wanted to hand them over to the police but they started speaking and were incoherent until they   left.

Speaking with Victor , he said ”I was in my  house when I started receiving  calls on phone that some strange people were going round our community pointing to some land and discussing strange things.I had to  call some of the Executive officers who came with us .

”We asked these strange people what they were up to and one of them declared that they had come to Journalists’  Estate to work , to  build a fence round  the estate.A lady among them claimed that a Journalist sent them but when  asked  to produce the papers and called the Journalist that sent them, one of them called and during the conversation we heard them calling a Baale [Village Head] who told them to quickly leave and go to Journalist Estate,we have the video recording ”

Mr.Adekoya Ayodeji who is the Financial Secretary of the Estate described the action of these strange  faces as not new but said journalsts will deal with them.”This is another set of land grabbers so they should be battle -ready for these people. We know there is still law against these people called land speculators.One of them called himself Kunle ”,the financial secretary of the Estate said.

Another member of the community .Engineer Oluwadare  Akinwale who was visibly annoyed said ”they came in group with a woman and said they were looking for Journalists’ Estate. We suspected their mission, and I had to bring out  my phone and used its camera to record their activities, despite their protests. We are appealing to Journalists to quickly go after these people to avoid embarrassment and overnight encroachment.We have our papers , we have no problem with our land here at all but they should not use our area to encroach others’ land. A stitch in time saves nine”, Akinwale stated. 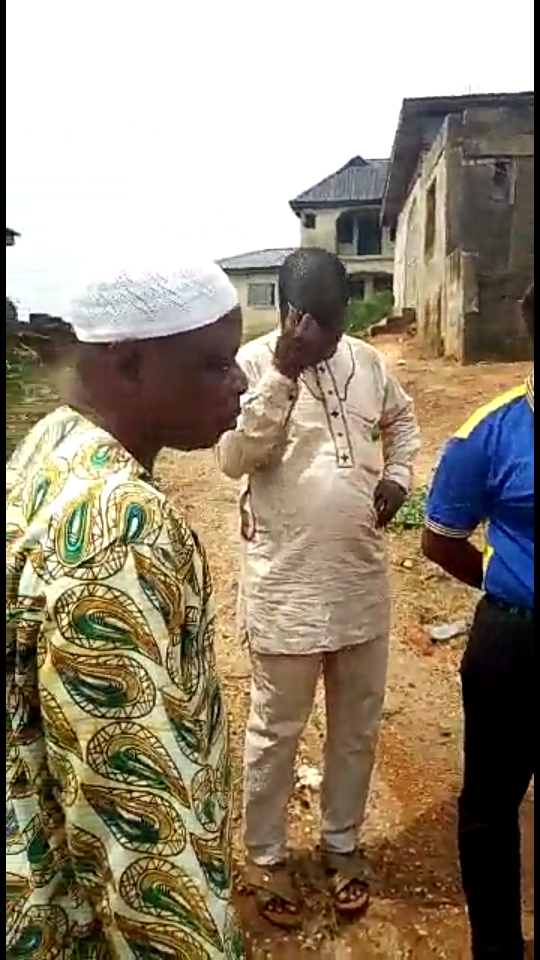 SOME OF THE STRANGE PEOPLE GOING ROUND

The community members have sent the video clips to everybody alerting them to be vigilant.We want members of Nigeria Union of Journalists  too to be at alert and investigate these people and ask the journalist that sent them, the community leader said.