For the past four weeks some unscrupulous  and ungrateful   people  have been wagging their  tongues in Ondo State where you are their governor  . Many are crying and saying ”So this is what we bargained for?”. My lord ,  The more I tried to defend you the more I receive both physical and verbal blows  from these ”ungrateful”  complainants called the electorate  .While some   claimed they  voted for you some others too said they campaigned for you because of your good and human -face manifestoes  . Now  they are saying that you jilted them like a lady who dumped  her boyfriend after many years of courtship  and went to marry  Baba Olowo .

Sir, don’t mind the people of Ondo state but just have focus and do your best.They are complaining that you increased the tuition fee of Adekunle Ajasin University students  from 31, 000 :00 to 150,000 and 200,000 Naira .Haaaaaa! I hope it is not true o o. Now some parents’ tears are    flowing  like  the unceasing flowing river while some have their eyes red like blood and never dry like nose.
Again we learnt that the Iya Abiye Medical care in Ondo  the former Governor Olussegun Mimiko put in 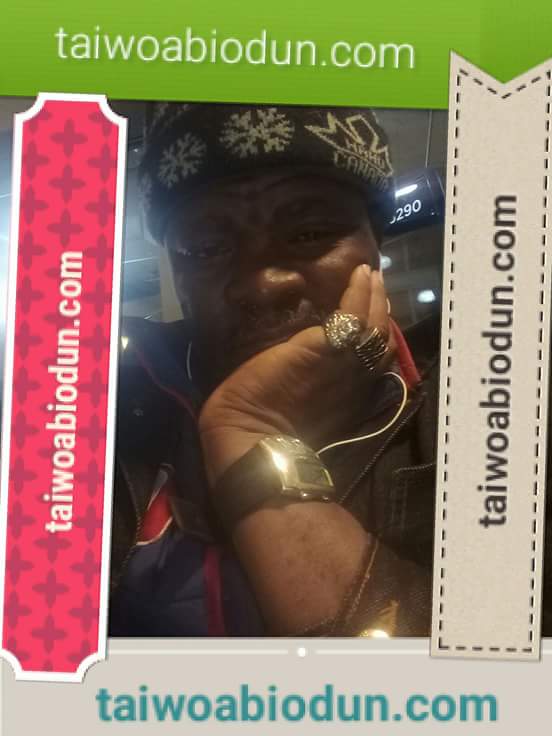 place for the poor is now to be paid for .Sir,let them pay for it and those who cannot afford it should go to Herbal homes , let them die there wetin concern  me? 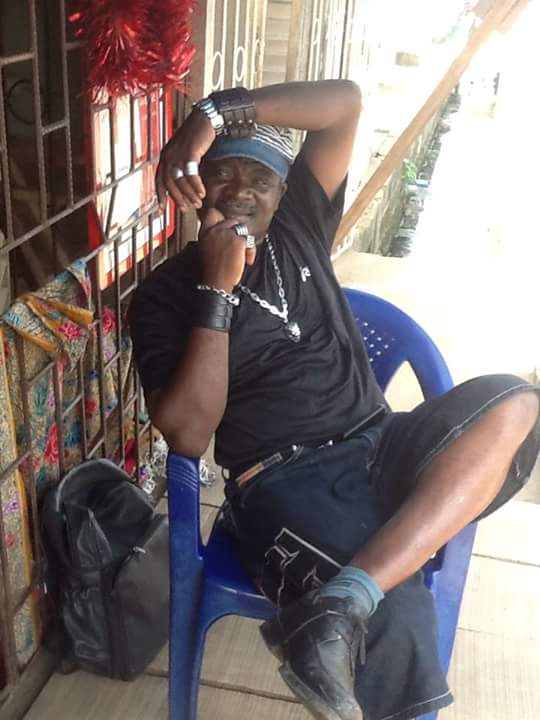 They are now speculating that you are planing to increase the tuition fees of Rufus Giwa Polytechnic, Owo. Sir, increase it , these students and their parents must pay through their nose to pay their wards’ school fees. Imagine some of these parents  have three to five children in these schools , why did’nt they  do family planning?. Is it compulsory for them  to go to school? I  have defended you that anybody can become a lawyer and a medical doctor without going to school. If they like let them go and be farming that is their own palava tabi sir?.

Sir, my thought is that if you really wanted to increase the tuition fees it should have been gradual, from 31,000 to 150,000 and 200,000 is too much! . A man said it is gross wickedness but I defended you that it is not. Sir, is it wickedness?. Don’t mind these people for I  am  sure   these students will campaign vigorously for you again come 2021. Sure Banker!. Their parents will fight tooth and nail to make sure you win and they will all sing that victorious song ; winner ooo, winner; winner ooo, winner  Aketi don win again o, winner….U don win bi won o tile dibo.

These enemies of progress with their badmouth said you have stopped that ”Free Ride Bus” for secondary students from home to school and from school back  home Good of you jare. Sir, these students are just omo onibaje, they are spoil children , if they like let them trek from Ipele to Imade College  when they are tired they will sit at home.

His excellency, a very stupid man slapped me again yesterday when he called you Jeroboam. Another cursed my parents who are sleeping in their graves jejely just because I called you  our Messiah.I listed out  your achievements like  the street light  in Owo, the birds hatching …near Emure,the roads you are constructing allover the place.

One woman was so stupid that he seized my beer and poured it on my head when I scolded them  that they  have been ungrateful to you. Oga Aketi, don’t mind them they are ungrateful, look at that stupid Iya alata who asked her daughter to go into ”night business” for she cannot pay her school fees again.

Sir,don’t listen to your aides ,if they hail you tell them to shout your name in a popular place and come and tell you their reactions OR better still sir, kindly go to Isikan Market, Oja Ulede, and ask the expectant  mothers who cannot go to Iya Abiye for delivery    and tell them you our  governor, Yes they will all hail you and be praying for you Walaitalai,Yoowaa.

It  was Diogenes that Cynic Philosopher who was going about with a lantern  in daylight looking for an honest person unfortunately  he died without seeing one!.

These students comprising  the youths voted for you, their parents too  fought tooth and nail and voted for you now this is the result of their vote.

Sir, we have short memory and we  don’t learn from History, when the late  Governor of Ondo ,State Chief Adebayo Adefarati was overwhelmingly welcomed to govern Ondo state but  later the late Dr.Olusegun Agagu with his mammoth crowd that campaigned for him sent the old man packing. When Agagu who was well accepted came again the Mimiko called Iroko bulldozed him and Irokolised  Agagu.

In Ondo town I was among the reporters who covered the mammoth crowd who went with him  to his house when he [Mimiko] was declared the winner.Though he served his two -term.But when the bulldozer came for Iroko he could not  wait for he too had to go the way his predecessors went .He lost woefully because among his ‘sins’ is that he failed  to  pay the civil servants’ salary .

In fact despite his political prowess you, Arakunrin  uprooted the Iroko  afterall  Iroko lives in the forest but thank God you sent him back to Ondo his home town. The first time you lost the election   all your supporters WEPT because of the hope we all had in you.

Now, you are barely one year old and you started like this , no man is happy, sir no matter your defence and advice offered you the tuition fees and other policies are grossly unfair.

Now in  Ondo state the number of  beggars will  increase and the  high rate  of our  prostitutes will go up .Robbery activities will be a big plus not to talk of the Yahoo boys in order to pay their school fees.

Now,as I am writing this article some parents and guardians are  in  the corners of their rooms  crying, lamenting, gnashing their teeth  and  cursing the day they voted out MIMIKO.

Now the songs they are singing is

By the rivers of Ogbese

There we sat down

When we remember Iroko