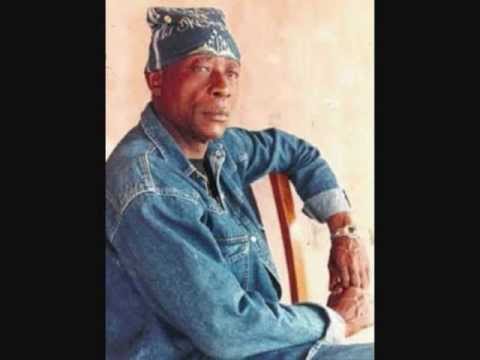 6 thoughts on “I miss my son, Orlando”