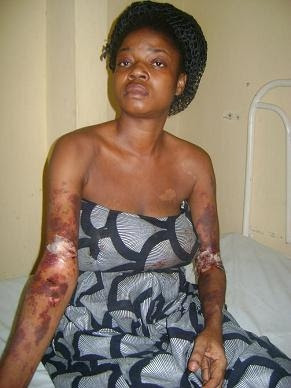 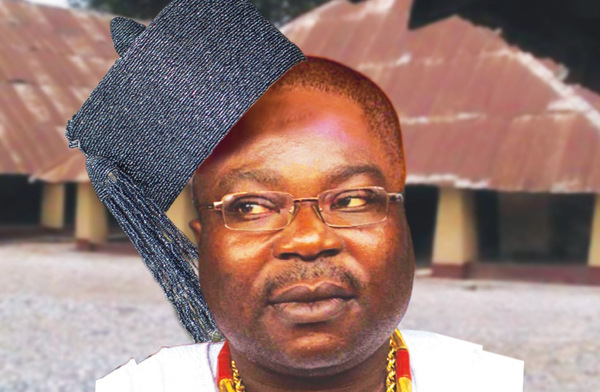 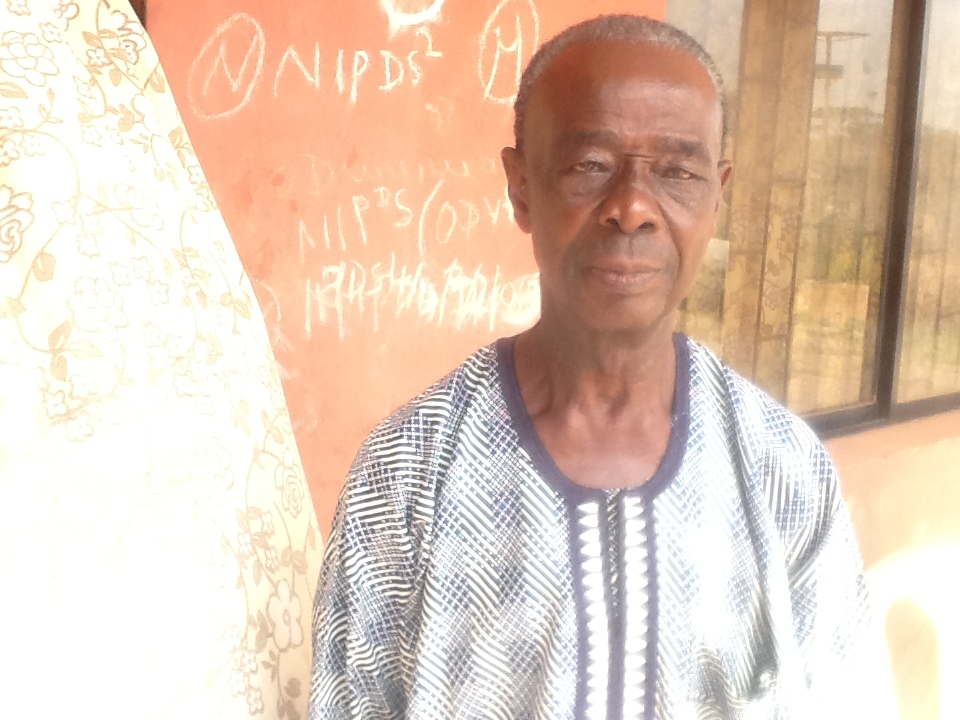 14 thoughts on “I have forgiven deposed Deji of Akure”