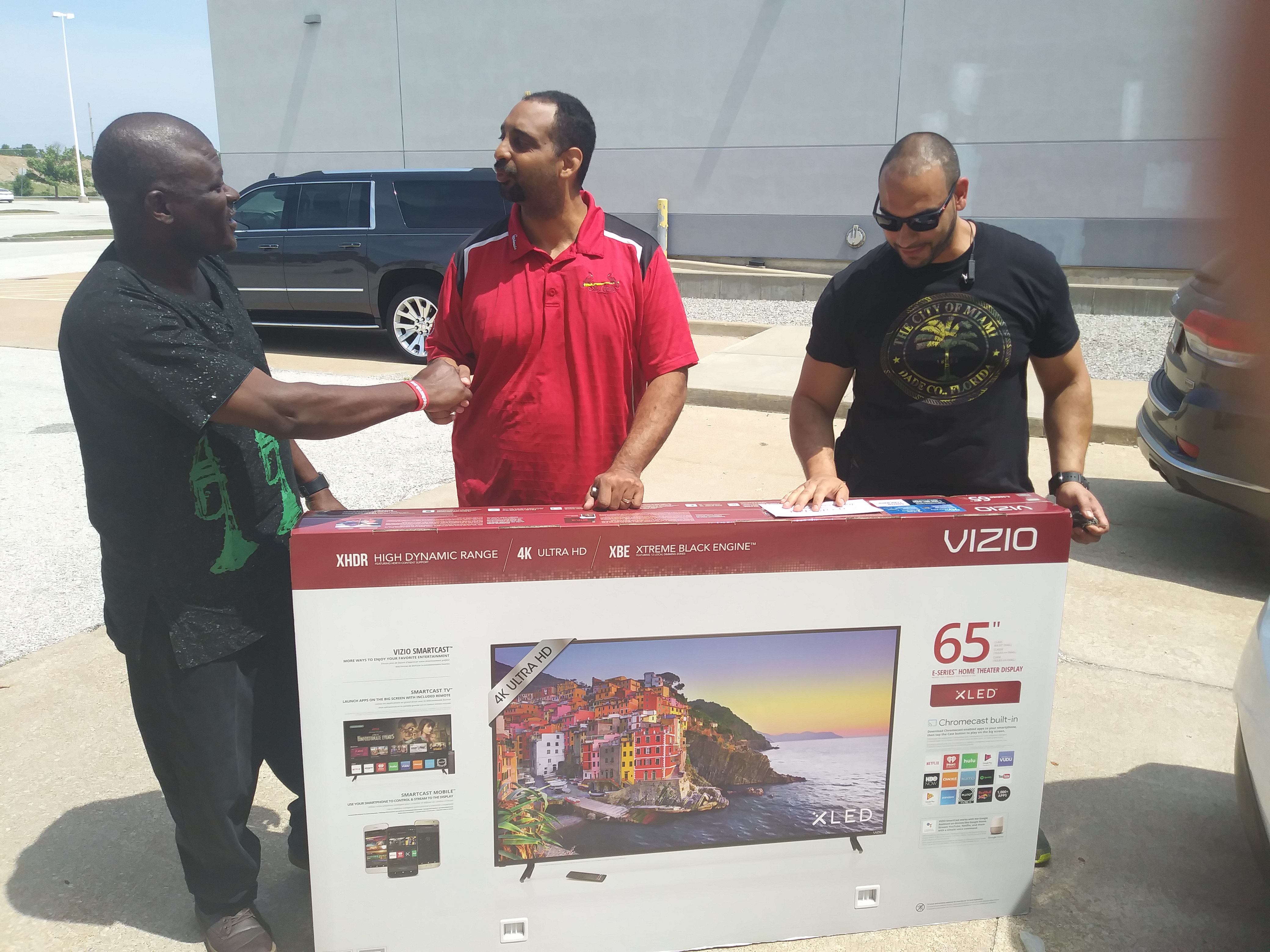 5 thoughts on “How I won Father’s Day’s gift”